The game is focused on team-based action combat with heroes battling alongside a massive guardian: players must protect their guardian along with their team and attempt to destroy the opposing team and their guardian.

On January 31, 2018 was released final update for the game, announcing that further development for Gigantic had ceased and that the game's servers would be discontinued on July 31, 2018.

CHOOSE -- Select from over 22 heroes. Master them and win. Each features a comprehensive skill tree empowering players to win and encouraging players to perfect significantly different playstyles so teams can better adapt to opponent's strengths mid-fight. Don't forget to boast exotic weapon and hero skins to better define your champion.

FIGHT -- Utilize flanking points or directly attack the enemy while mastering imaginative landscapes and claiming Points on the map to summon powerful Creatures. Different Creatures offer different benefits. One thing's certain: Allied Creatures change the map to be more advantageous for your team and can pull victory from certain defeat.

POWER UP -- Turn the tide of battle to favor your team. Unite and work together to win intense PvP battles. Use swords, guns, bombs and wondrous magic on a quest to gather magical orbs, capture Points and spawn Creatures to Power Up your Guardian.

GO GIGANTIC -- This is it. Your Guardian is fully powered and is going head-to-head with the enemy. Now's the time! Strike! But always beware, an opposing team can and will protect their Guardian to ensure you don't get the chance to seize the day. 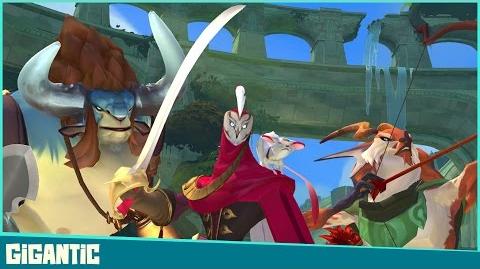 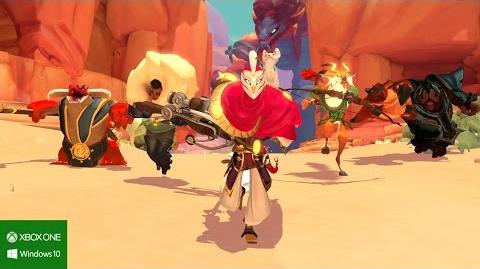 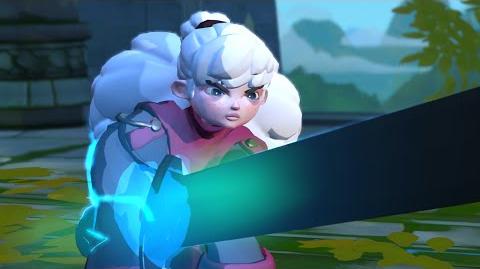 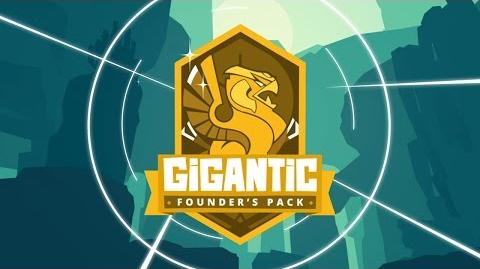 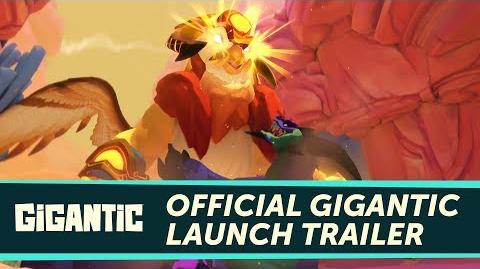